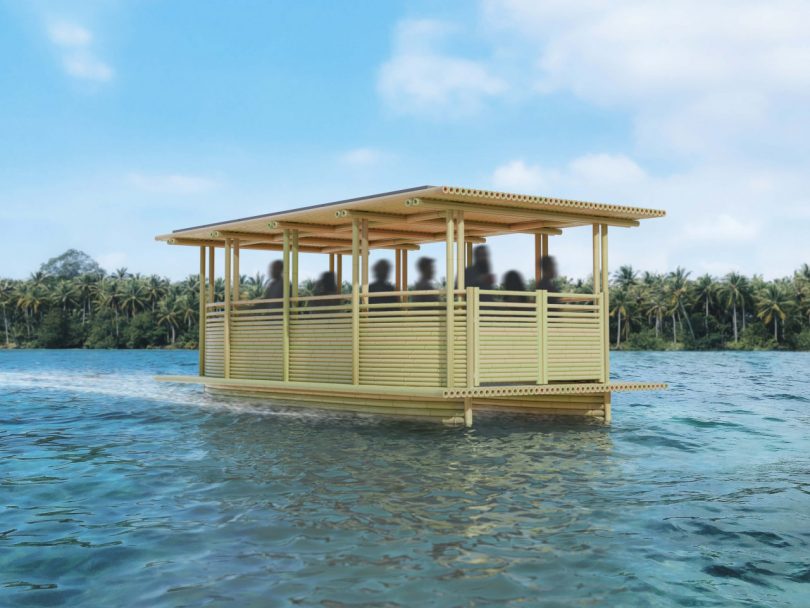 One look at the Hari Pontoon, a solar-powered waterway faring vessel, and it seems confounding this environmentally-friendly design isn’t already the rule rather than the future-forward exception. Designed by London-based design studio Duffy London as an energy efficient water-based transport solution, the simple design combines traditional bamboo craftwork with laser cutters and cutting-edge solar and battery technology to create a practical and safe solution to transport people and cargo efficiently. 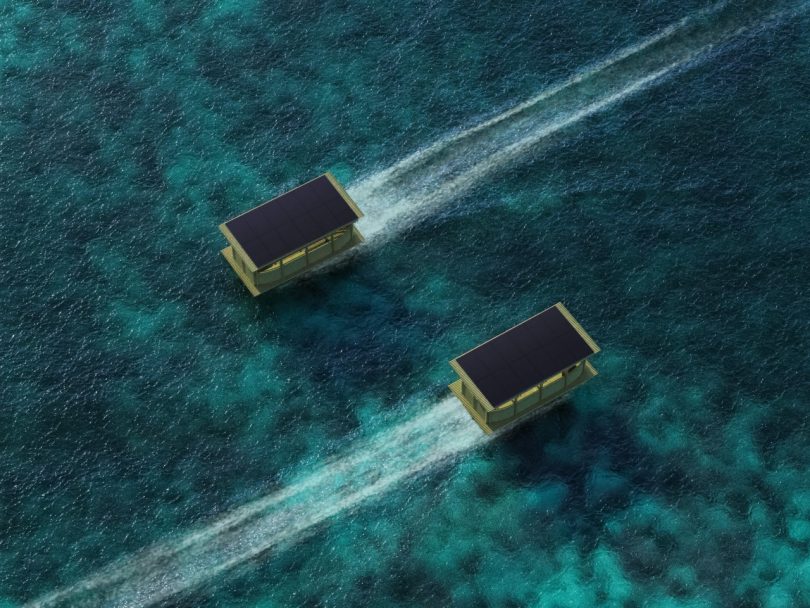 The Hari Pontoon was conceived by Duffy London as an eco-friendly solution for Living Waters, a new hotel planned to open in Nusa Penida, Indonesia, its name the Sanskrit word describing the varied colors of bamboo. The design itself references traditional water faring craft, constructing using a readily available local material common to Indonesia’s 16,000 islands: bamboo. Immensely strong and adaptive, bamboo is a proven material with properties perfect for the duty of a calm waterways craft, a lightweight lumber with high tensile strength and flexibility. Combined with a single solar-powered electric motor, the Hari Pontoon’s 60 horsepower is good for a cruising speed of 8-10 knots. 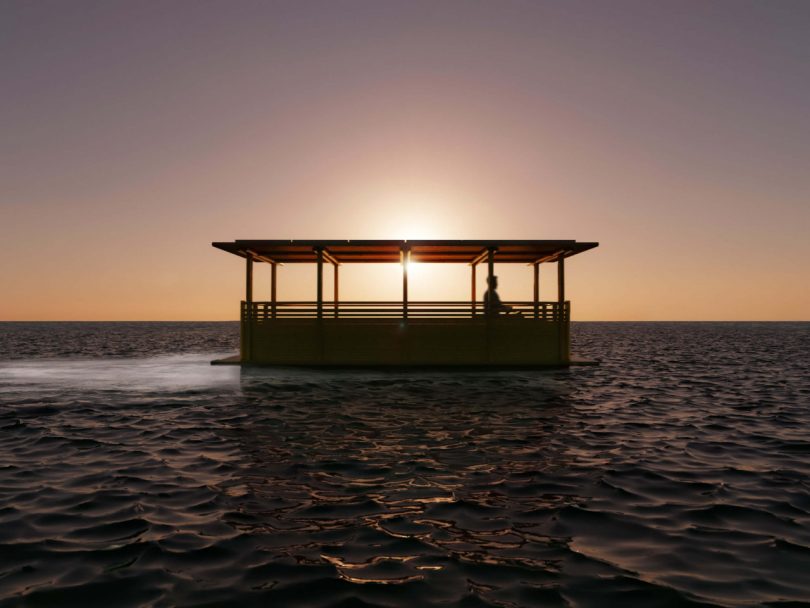 We firmly believe that a vessel made of 98% bamboo, 2% solar and battery technology will not only hold its own against modern vessels but in many ways can surpass them. Why use expensive environmentally damaging materials that in many ways are not up to the standards of quality and structural integrity as bamboo, when we have an almost limitless and inexpensive supply of this material
on our doorstep. 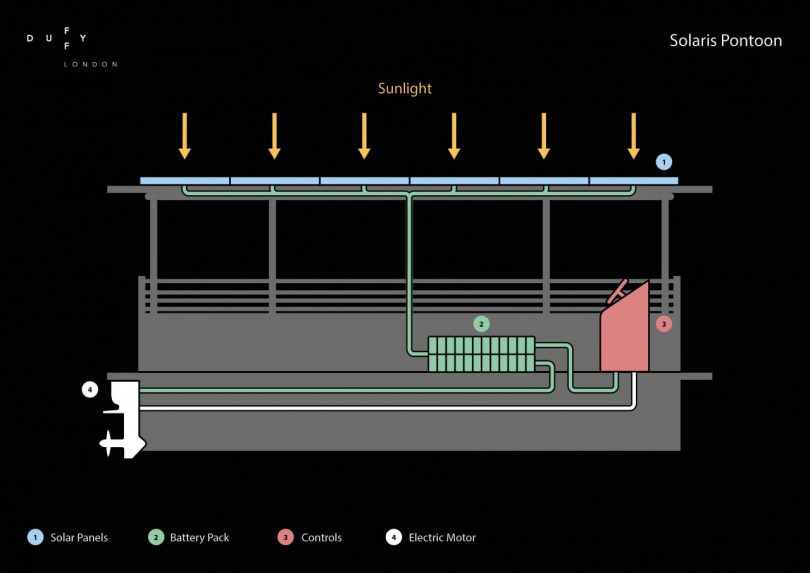 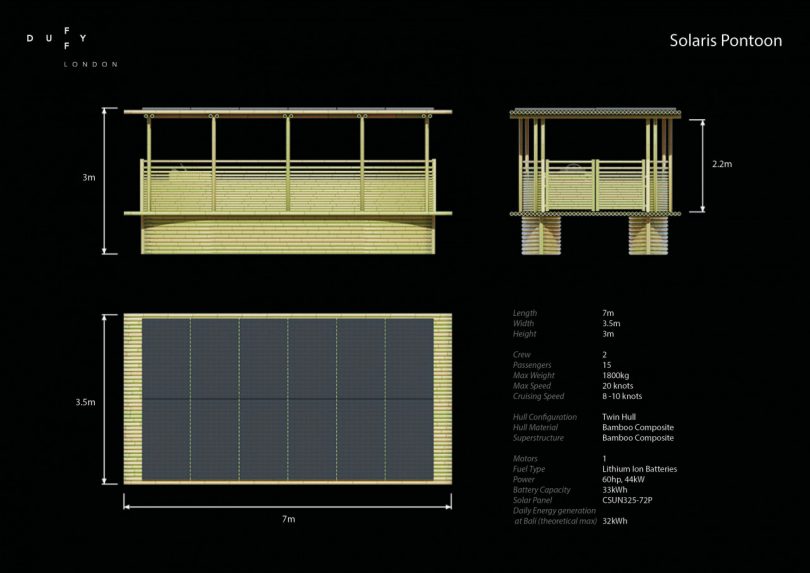 The Hari Pontoon isn’t the first solar powered watercraft designed by Duffy London. The Solaris Global Cruiser couldn’t be more of a departure from the humble practicality of the Hari Pontoon – a luxury motor yacht also powered by solar energy, but conceived as a luxurious and fully appointed yacht. 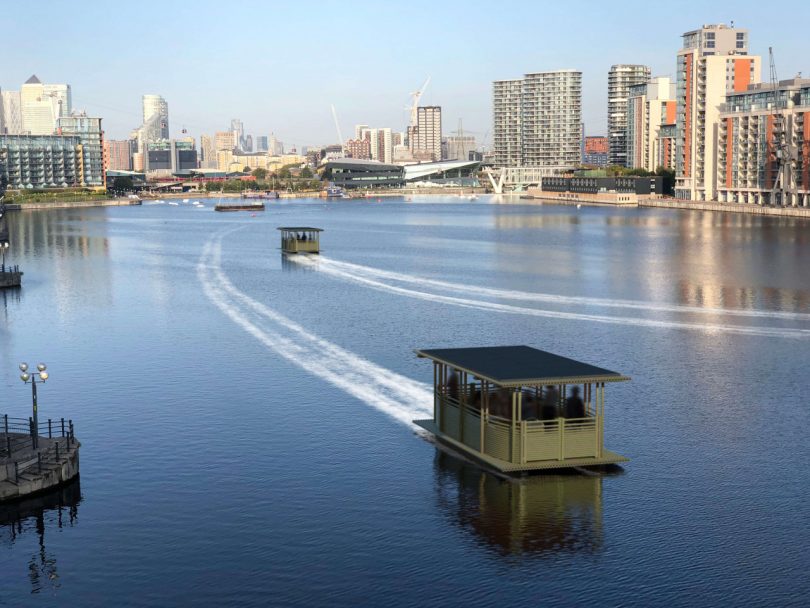 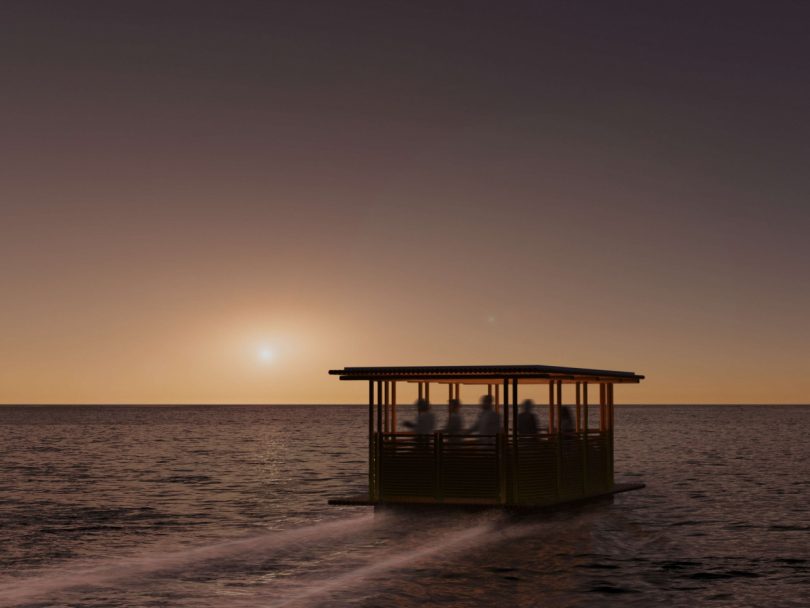 Recognizing initial costs could prove a roadblock for the adoption of such a solar-powered craft, Duffy London has made the extra effort to research and plan out a non-profit supply chain that would allow business owners to purchase the Hari Pontoon at a low interest rate spanning multiple years, a commendable effort to make a concept into a net-positive reality.