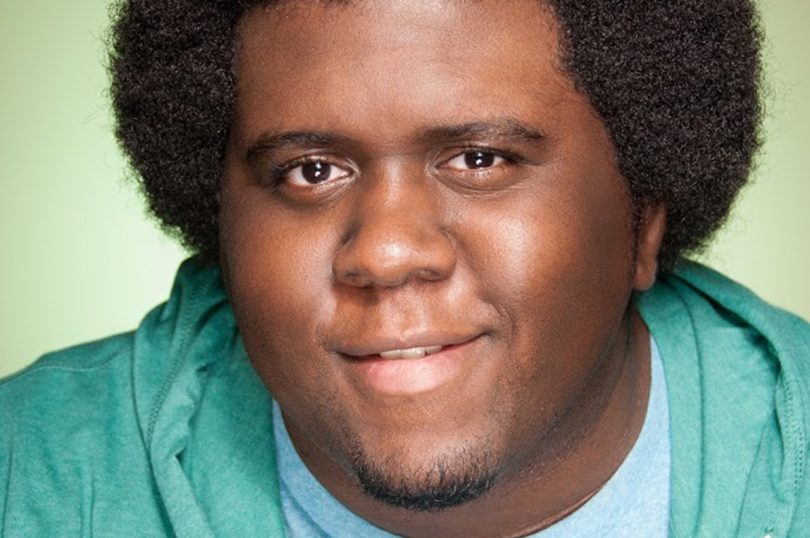 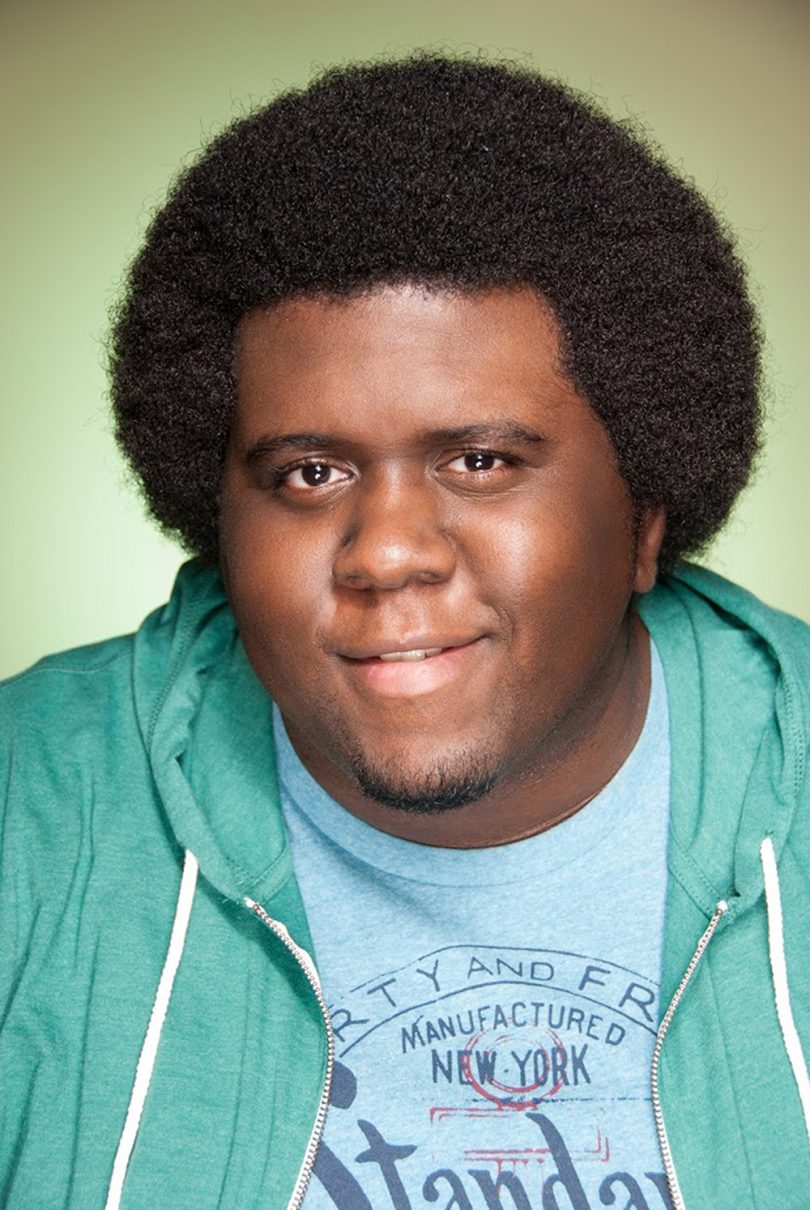 Maurice Cherry is principal and creative director at Lunch, an award-winning multidisciplinary creative studio located in Atlanta, Georgia. He’s perhaps most well-known for his award-winning podcast Revision Path, which showcases Black designers, developers and digital creators from around the world. It’s the first podcast to be added to the permanent collection of the Smithsonian’s National Museum of African American History and Culture (NMAAHC). Some of Maurice’s other projects include the Black Weblog Awards, 28 Days of the Web, The Year of Tea and the design anthology RECOGNIZE. Today Maurice joins us for Friday Five! 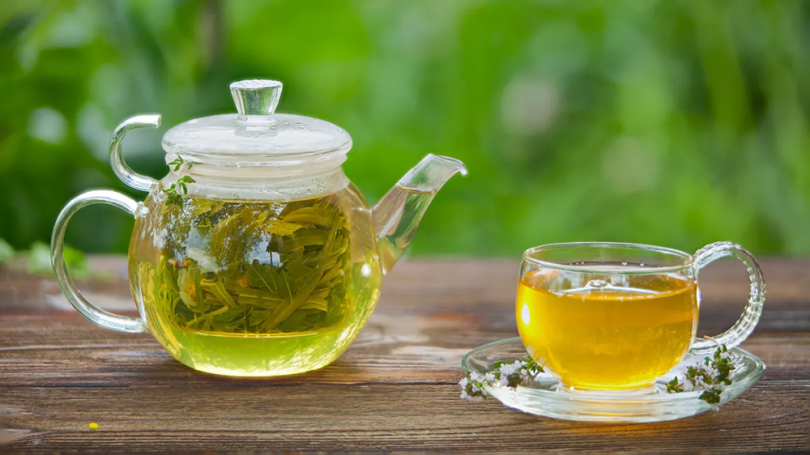 1. Tea
It’s no secret that I’m a big fan of tea – I even did a podcast in 2015 where I reviewed a different tea every day! My goal with that project was to demystify a lot of the marketing around tea in the U.S. and open up tea consumption to a more general audience via this daily practice. It’s five years later, and while I don’t drink too many different teas now, I do have a cup or two of builder’s tea (Morning Thunder from Celestial Seasonings) nearly every day. 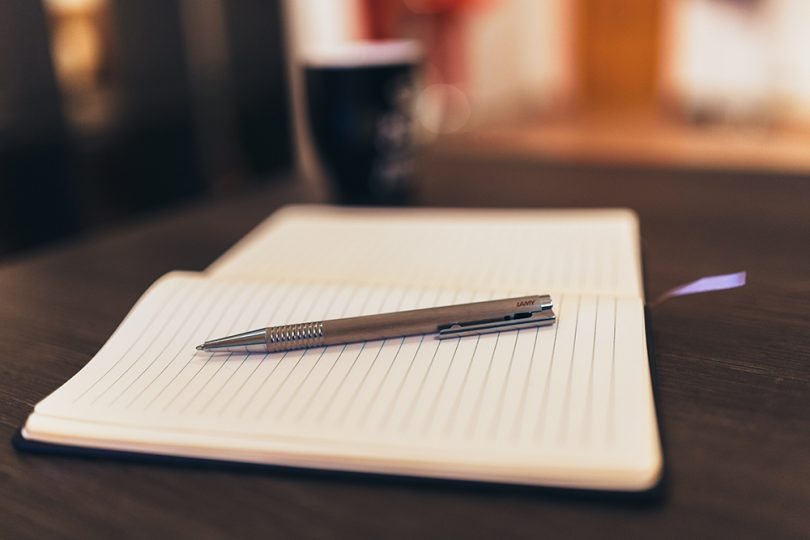 2. Writing
I’ve always been addicted to writing, and I have dozens of notebooks and pens and pencils to indulge my habit. A fountain pen with a Moleskine is probably my favorite combination to get some freewriting in, and I find writing by hand to be a lot more personal and cathartic for me than typing. Actually, these days I do a lot of voice typing. There’s a great app called Otter that transcribes your speech, which is great when I have an idea in bed or when I’m out and about and I need to reference it later. Even Google Docs does voice typing now! But the physical act of putting pen to paper will always be in my heart. 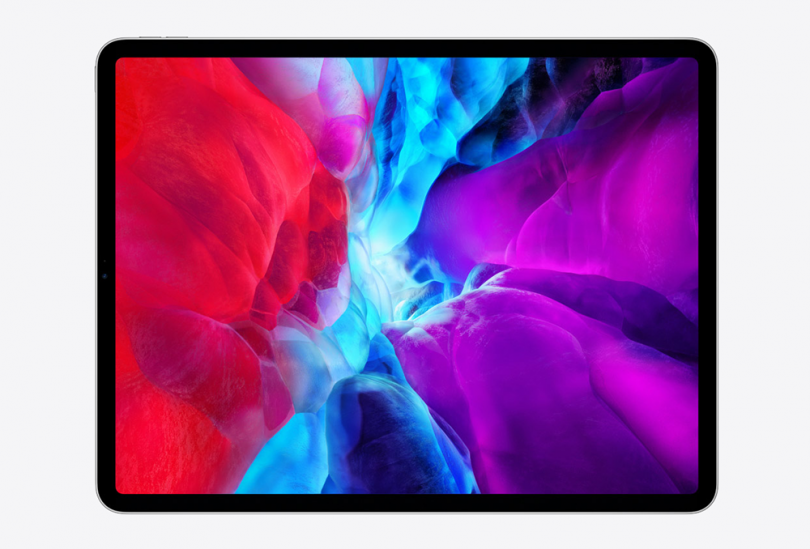 3. iPad Pro
Funny thing about the iPad Pro – when I first bought it, I told myself “I’m probably only going to use this at home as a media consumption device.” Well, I’m glad to say that’s not the case anymore! (Even though I am at home now, like many of us in the U.S. are because of the COVID-19 pandemic.) I use this thing religiously for everything from taking notes to composing music to doing logo sketches to being a makeshift laptop on the go. The 11” version is perfect for me – not too big and not too small. 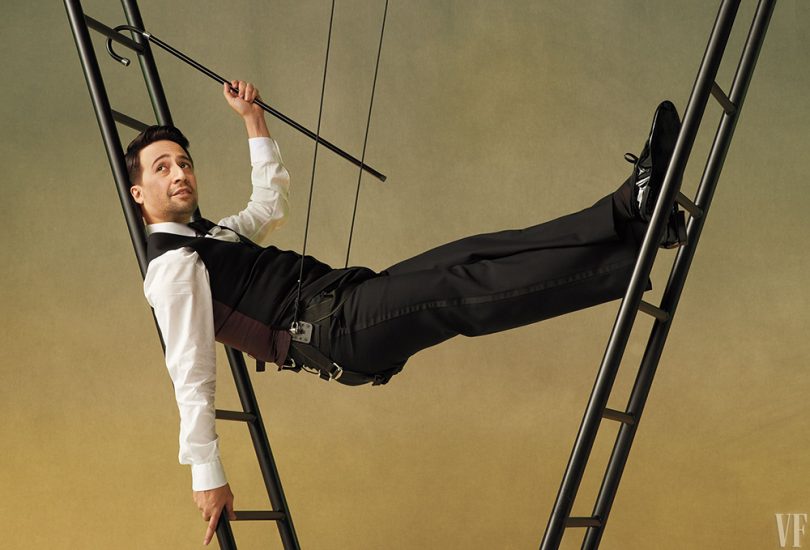 4. Lin-Manuel Miranda
I have been following Lin-Manuel Miranda’s career since I saw In The Heights on a whim on a trip to NYC in 2010. Of course, everyone knows about his stratospheric rise to fame with Hamilton and his other projects since then. I don’t know Lin-Manuel personally, but he feels like a “friend in my head”, if that makes sense. Granted, I’m nowhere near the visionary he is, but I really admire that he’s been able to work across books, film, music, television and theater, and is also a strong advocate for so many worthwhile causes. I hope to be able to have that kind of reach with my work. I like that Lin-Manuel Miranda. He seems approachable… like you could grab a beer with him. 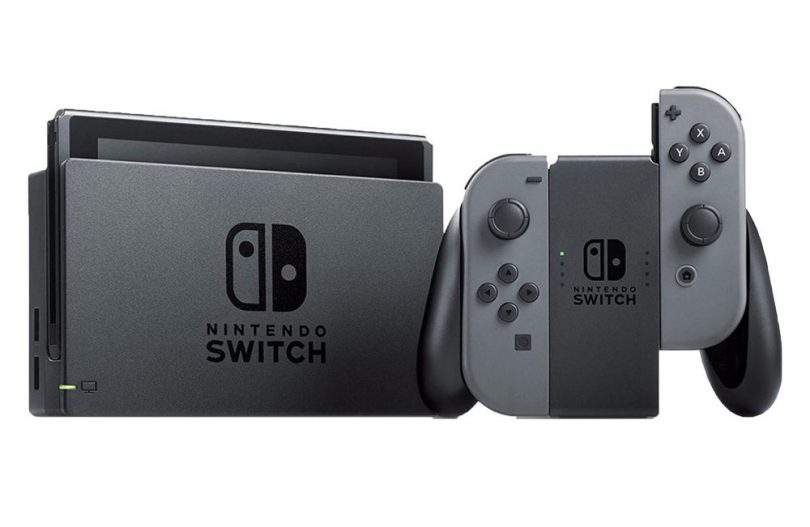 5. Nintendo Switch
I have extreme brand loyalty to Nintendo – I’m an 80’s baby, after all – so I knew I would love the Nintendo Switch. It’s really helped me get through this pandemic. It’s the perfect device for gamers that travel because it’s small enough to fit in a carry-on, and you can use the dock to seamlessly transition from handheld to console play. The best thing about the Switch is the variety of indie games available, which sadly Nintendo does not do a great job of marketing on the eShop. But once you dive in there and see what’s available, then there’s games for everyone out there on the Switch. 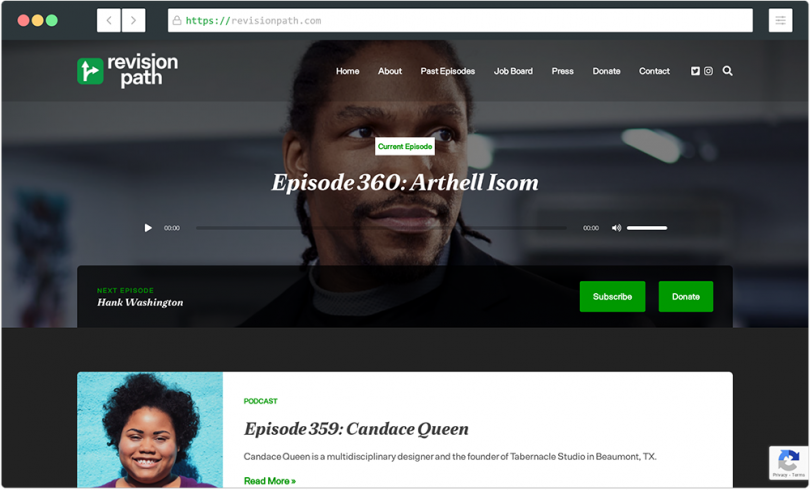 Revision Path is an award-winning weekly showcase of Black designers, developers and digital creatives from all over the world. Through in-depth interviews, you’ll learn about their work, their goals and what inspires them as creative individuals. 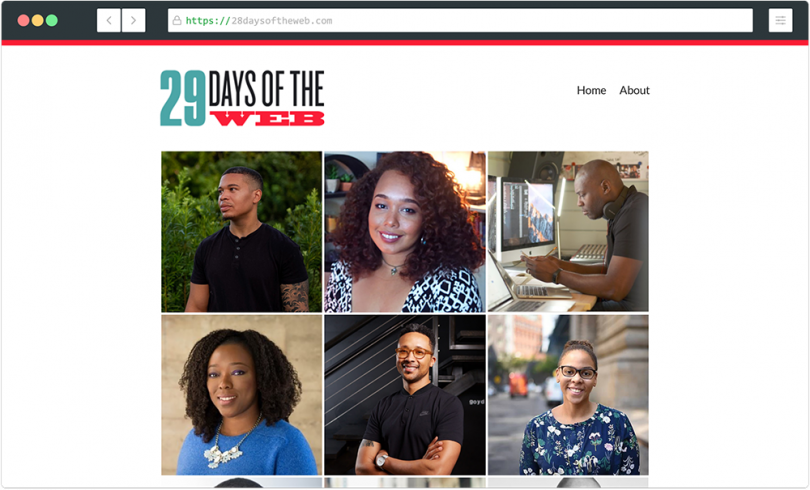 28 Days of the Web features a different web designer, graphic designer or web developer every day for the month of February in conjunction with and celebration of Black History Month. (And on leap years, we add an additional person!)