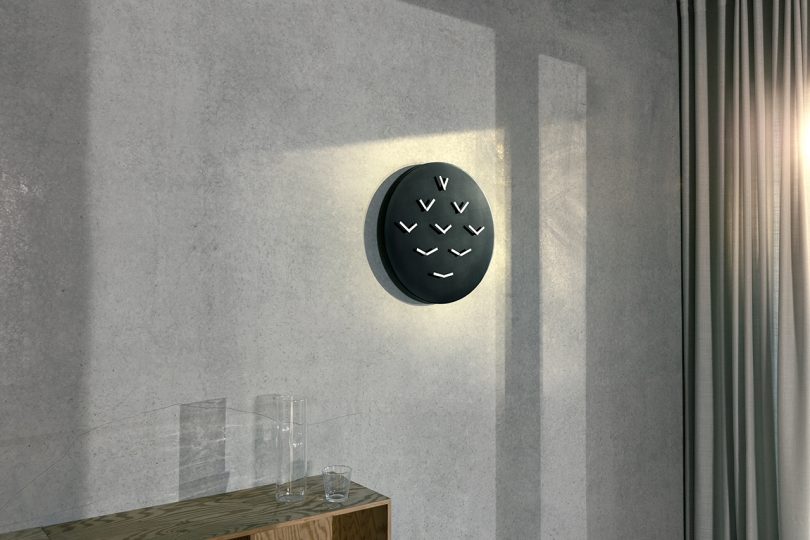 Humans since 1982, a.k.a. Bastian Bischoff and Per Emanuelsson, have added to their ongoing project – ClockClock – with ClockClock 9. Parts art, design and technology, the kinetic piece is comprised of nine pairs of clock hands mounted to a mineral composite housing. As the hands move through their choreography, you’ll notice they do so both independently and in formation as they continuously alternate between abstract and synchronized movements. 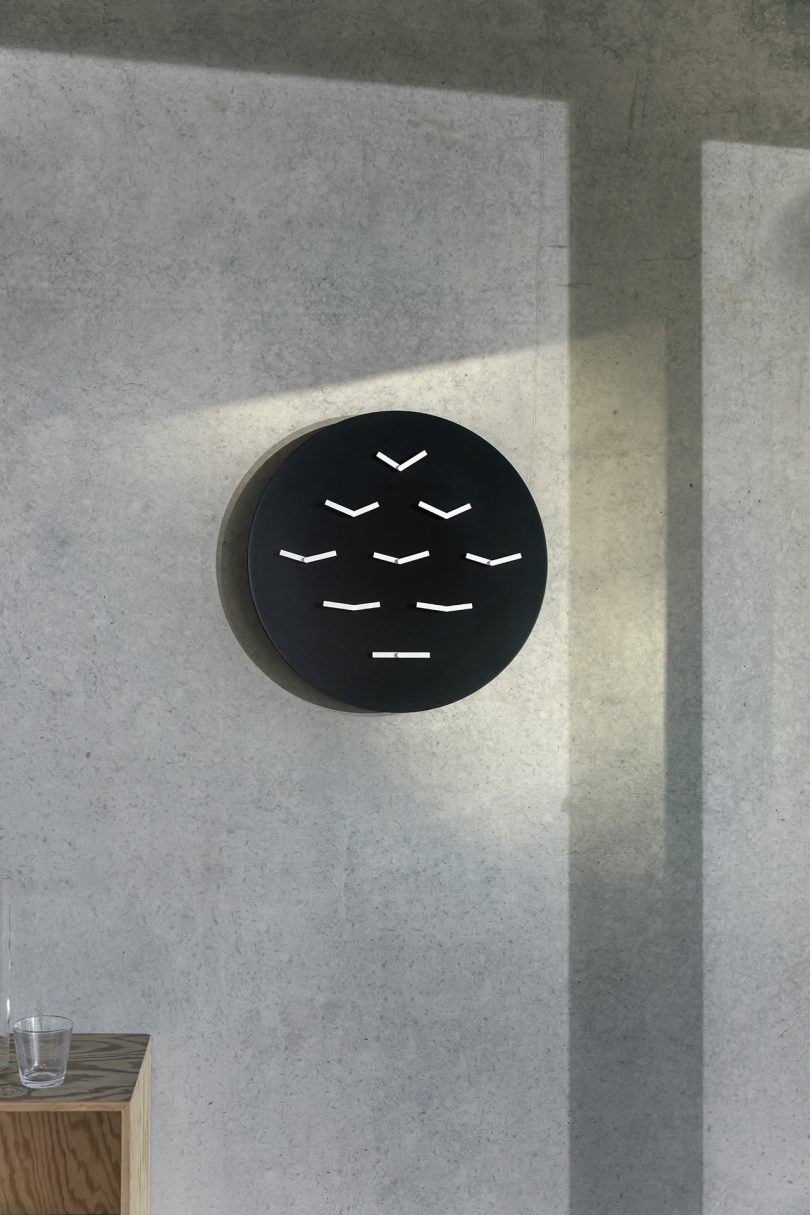 ClockClock 9 is currently available for pre-order in a limited edition of 50 pieces. Humans since 1982’s most affordable kinetic work to date, each one is carefully assembled in their Stockholm, Sweden studio before being signed and numbered. Upon delivery it will be packaged with a certificate of authenticity, an operator’s manual, a hanging bracket and art handling gloves. ClockClock 9 will be delivered during the first quarter of 2021. 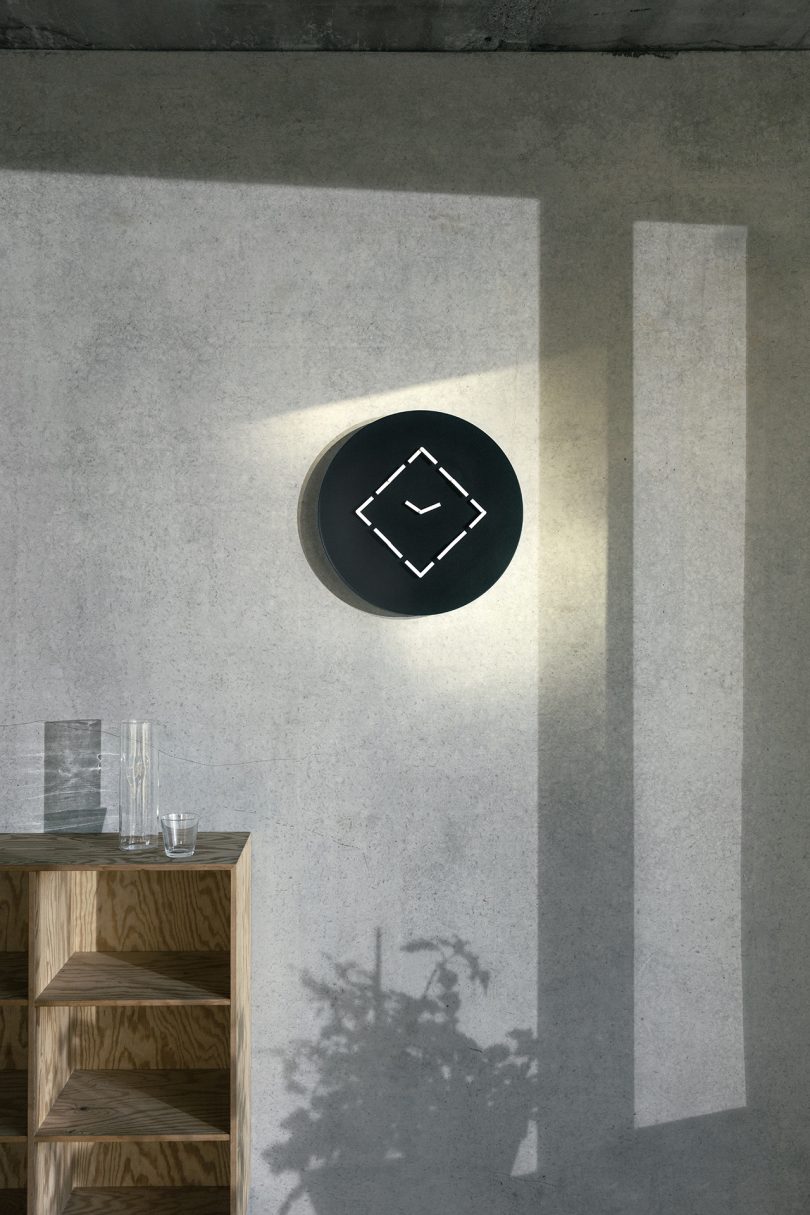 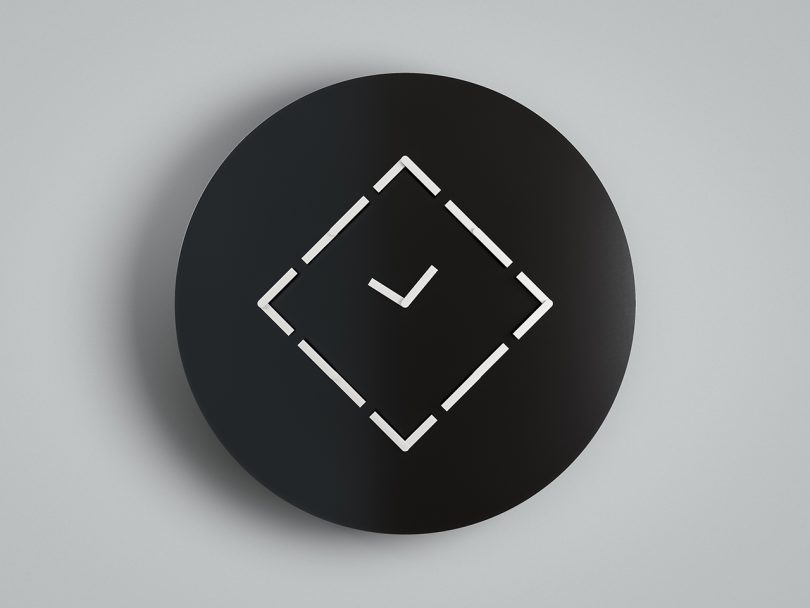 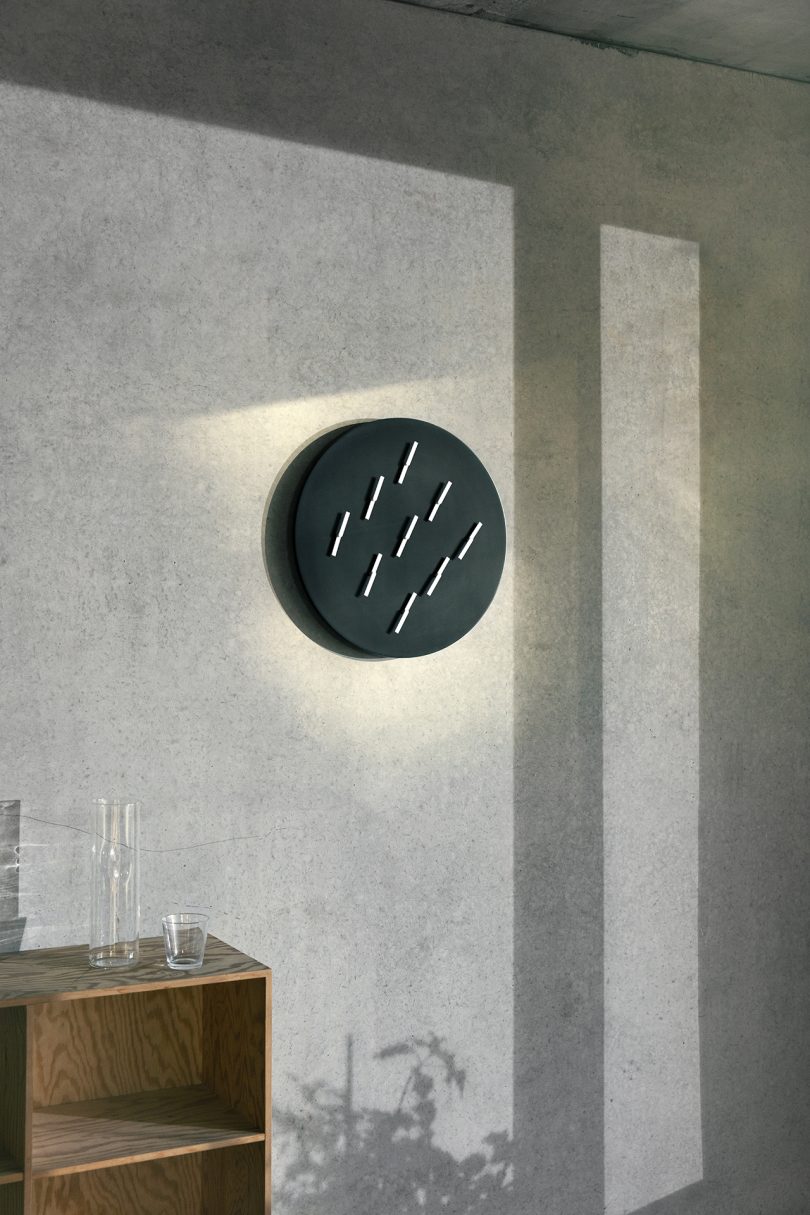 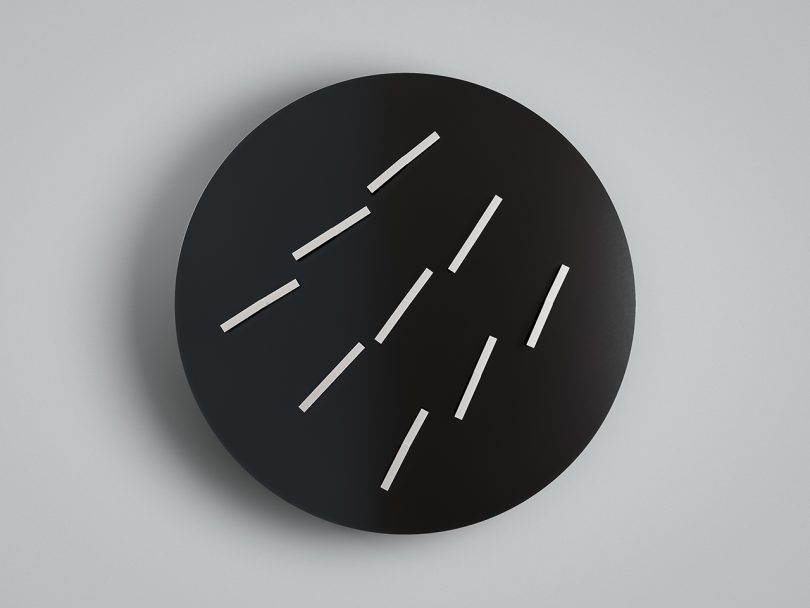 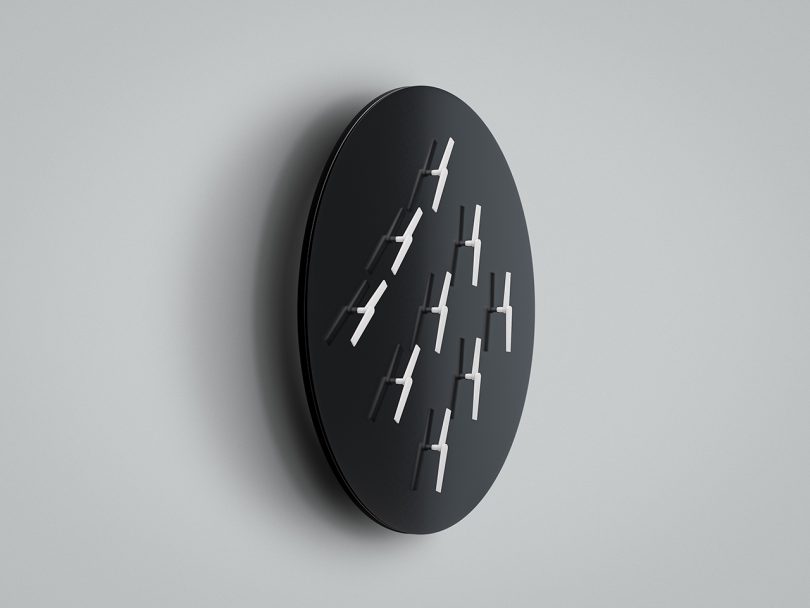 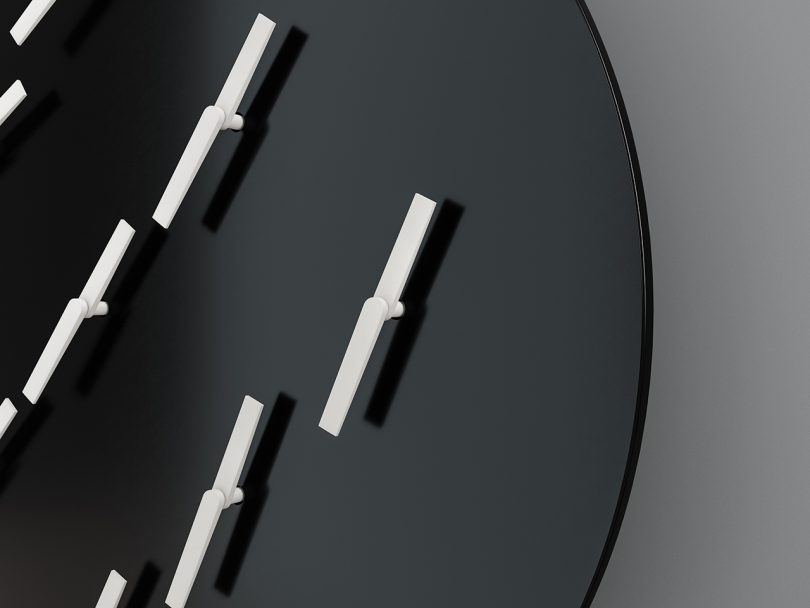